Antigua plaza de Las Arenas Barcelona neomudéjar style, built in 1900 by architect August Font i Carreras. Its size, beauty and proportions made it one of the best bullrings of Spain. Now it houses a modern shopping center Las Arenas, preserving the spectacular facade of the square.

Plaza de Las Arenas is located in the PLAZA OF SPAIN, one of Barcelona’s most emblematic spaces as it is situated opposite the spectacular Montjuic light sources. It was built for the International Exhibition of 1929. Important transit center of the city, next to the Trade Fair and the National Museum of Catalan Art. 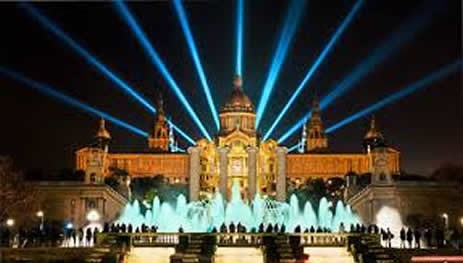